You are here: Home » Press Releases » Cities Made For Collectors – Paris

If you’re here on the weekend, the vast Puces de St-Ouen (St-Ouen Flea Market), open Saturday to Monday, is an endless source of temptations. Located just north of the Porte de Clignancourt Metro station and the Peripherique ring road, it consists of literally thousands of stalls in some 15 individual markets strung along the rue des Rosiers. A little bargaining is part of the game, but this is not a souk and it’s rare to get more than 10 or 15 percent off. Inside the classy Marché Serpette, British-born Olwen Forest has an astonishing array of vintage and couture costume jewelry, including lots of Chanel and Schiaparellis from the 1930s and ’40s. She’s also recently picked up on the ’60s rock-chick look: Think chunky chains, Gothic crosses, and spiky dog collars (Allée 3, Stands 5 and 7; 33-1-40-11-96-38). Another standout is Au Grenier de Lucie, in the Marché Vernaison, the oldest and most eclectic of the Puces markets. Here you might find sculptural Yves Saint Laurent necklace and earring sets; colorful, sparkly creations by American Miriam Haskell; and an unusual sideline in bejeweled crowns made for religious statues (Allée 1, Stand 25; 44-7754-499-281). Ready for a break? Stop by Chez Louisette, which serves hearty bistro classics and has a singer who belts out Piaf (33-1-40-12-10-14). Next, it’s off to Marché Dauphine, where Lucette and Nadine describe their stand as an Ali Baba’s cavern, a chaotic mix of clothes rails, shop dummies, costume jewelry, and elegant hats and bags (Stand 78-79; 33-6-23-94-59-59). 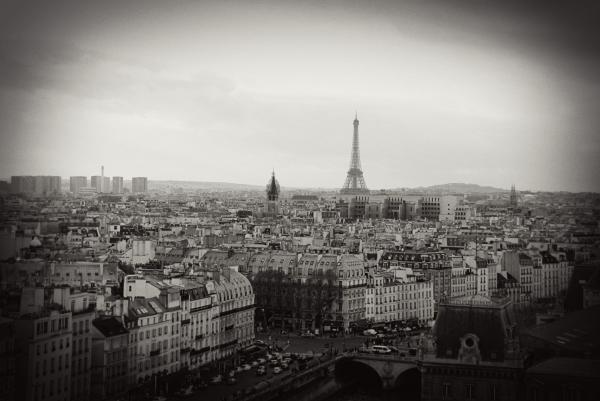 To hear news from us about new additions to your favourite collections click here and fill in our form.